After his father fell ill Prince George became the country’s acting monarch, distinguished as Prince Regent, and this period of time became known as the Regency era. There were noteworthy changes in society and the economic landscape within Britain as well as a wide divide between the high class and the lower classes in society. Following on from the Napoleonic wars (1803 – 1815) Britain suffered economic and financial damage with mass unemployment and an increasingly unsettled society. Working classes were plummeting into poverty due to escalating taxes and there were advancements in agriculture resulting in less labourers required to work on harvests. On the other hand, the upper classes had ever more extravagant and sophisticated lifestyles, with Prince Regent acting as a tastemaker for the refined arts including décor, literature, music and technology. Celebrated for his over the top interests Prince Regent was nicknamed the ‘First Gentleman of Europe’ notorious for his excessive shopping, lavish life and had substantial influence on the wealthier members of society during this era. 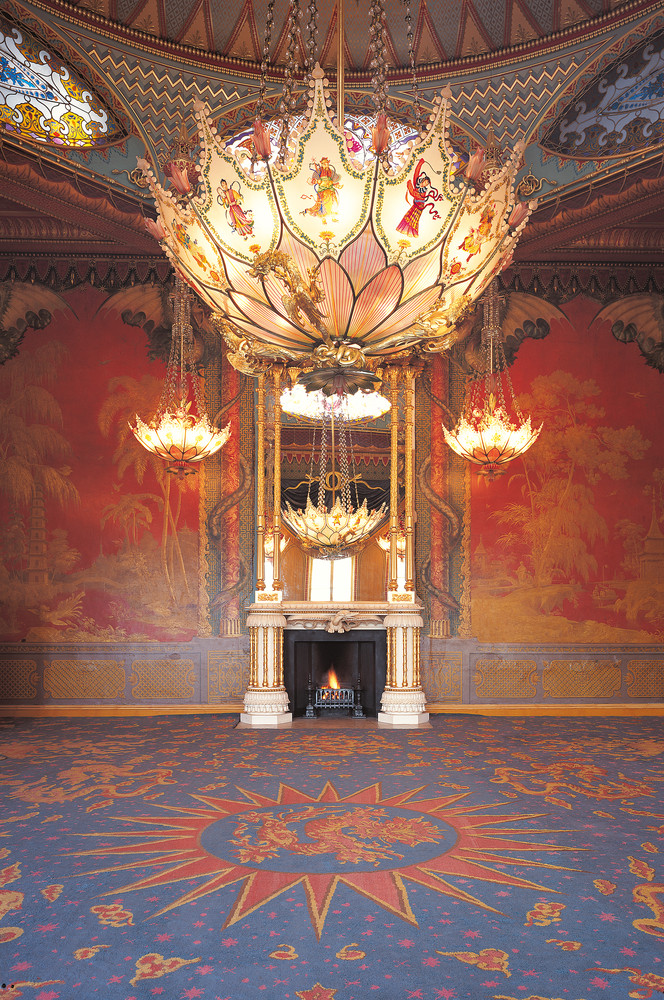 Formerly designed by Henry Holland as a modest country home for Prince Regent, who was in debt after his excessive and lavish spending sprees. Holland captured inspiration from Rome and China with exported furniture and decorative pieces. Nevertheless, it was after Prince Regents debts were cleared that the Royal Pavilion took on another transformation as a grand, chic, unrestrained structure figurative of the luxurious flair within the Regency period.

In 1815 John Nash (who also designed Buckingham Palace above) was selected to convert the reserved villa into a grandeur palace, with cast iron frame and glass dome roofs. Reminiscent of Indian style architecture (minaret, dome and pinnacle) with a Chinoiserie interior décor, an opulent and exceptional design suited to the fulsome existence of Prince Regent. An exquisite and confident display of wealth, style and fashion the construction altered the Brighton seafront, creating a retreat for the rich and affluent to visit, play and exhibit their prosperity and social status.

Characterised by the fusion of Classical, Oriental, Roman, Greek and Naturalistic styles, Regency is most certainly magnificent, plentiful and exciting. An outlandish quality that blends inspiration and exotic cultures, with many designers recreating or adapting foreign design elements to their work.

Greek – The utilisation of an ancient world including gods, wild animals or sphinx motifs as well as classic form with Greek inspired columns and statues. Visually intriguing and a decadent form of storytelling used in the detailing and ornamentation of interiors and architecture.

Egypt – After Napoleon’s Egyptian campaign, stimuli arose in design and architecture including motif symbols (lyres and sphinxes), classic friezes on wallpapers or along the exteriors of buildings.

Naturalistic – The upper class were resorted to drawing influence from their countryside landscapes due to a trade block with France preventing foreign influences. Looking closer to home for inspiration, these naturalistic and organic features became established as Picturesque.

10% OFF WITH DISCOUNT CODE: JALANINTERIOR 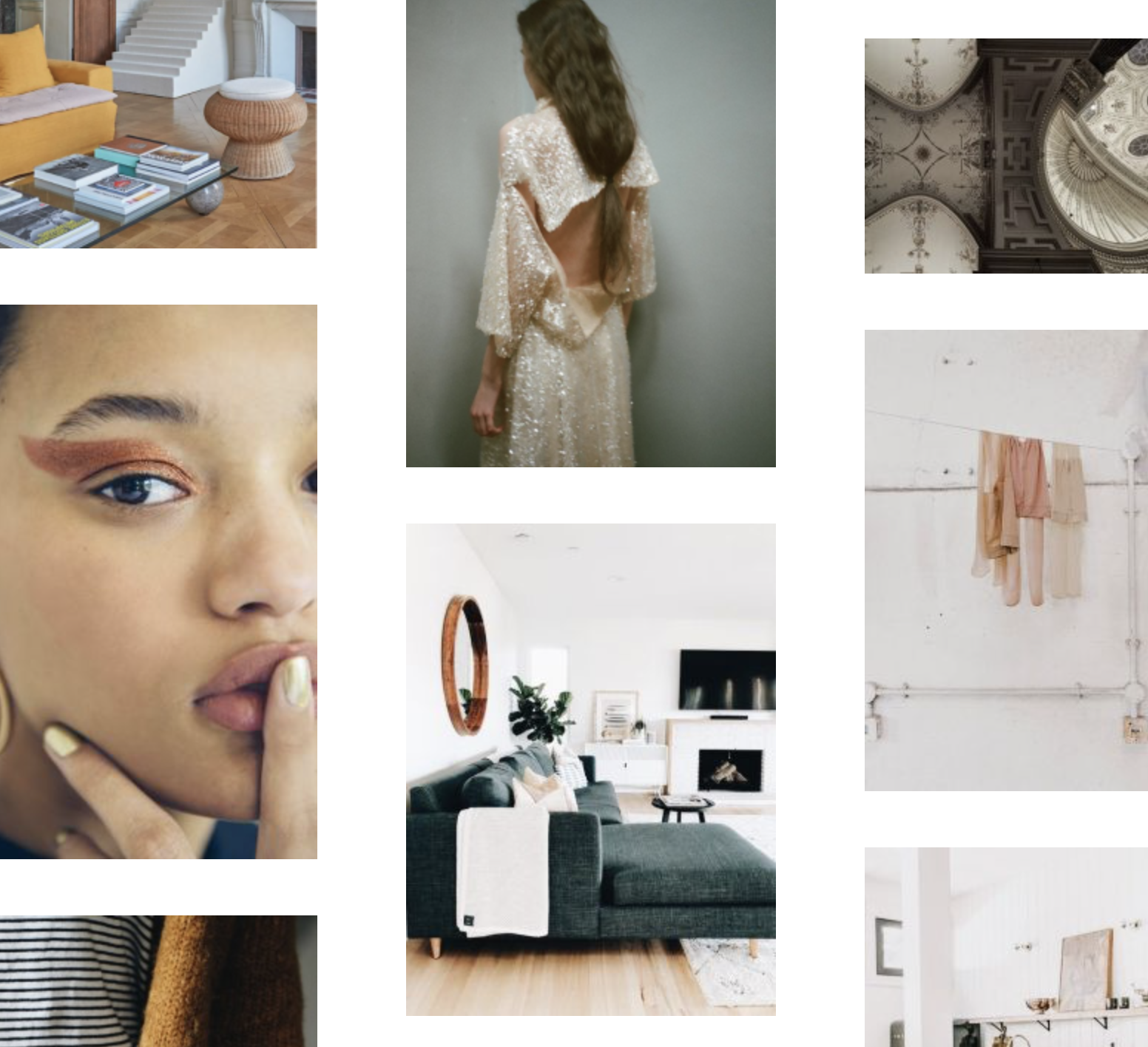