After the end of the Industrial Revolution, designers, architects and artists were progressively looking forward into the 20thcentury for ‘something new’. With modern life increasingly more technologically and mechanically focused, the Art Deco movement (also called Style Moderne) launched with the first decorative arts exhibition since WW1: Exposition Internationale des Arts Décoratifs et Industriels Modernes – 1925 (International Exhibition of Modern Decorative and Industrial Arts). This exhibition took place in Paris and was a celebration of modern style, focusing on innovation rather than the traditional and nostalgic.

Key artists and designers began to emerge such as Emile-Jacques Ruhlman who founded ‘Ruhlmann et Laurent’ with Pierre Laurent and specialized in interior design. Luxury goods, furniture, wallpaper and lighting were created that epitomised the design movement. Timeless yet glamorous and elegant and in keeping with French Art Deco characteristics. This Style Moderne also inspired the introduction of the chic and sensual styles of the avant-garde art world (Cubism, Constructivism, Bauhaus, De Stijl and Futurism). Graphic arts also began in Paris, with poster’s and fashion catalogues showcasing the Art Deco inspired works such as that seen at Paul Poiret’s couture house.

Bold glamour, luxurious elegance and organised shapes define the characteristics of the Art Deco period. The repetitive use of geometric angles and stylised motifs (triangular, zigzagged and chevron) along with sleek surfaces and finishes such as stainless steel, Bakelite and light-coloured wood. Interiors were distinctive with clean lines and mass-produced products that consisted of a ‘streamlined look’.

Fun Fact: The discovery of Tutankhamun’s tomb in the 1920’s had an evident impact on the Art Deco movement, with the introduction of new shapes and arts such as Aztec, African and Cubist.

Art Deco arrived in American design in the 1930s, primarily due to the fact that no American designer, architect or artist could exhibit at the Exposition Internationale des Arts Décoratifs et Industriels Modernes in Paris. The US Secretary of Commerce at the time, Hebert Hoover, claimed there was no modern art in America, however plenty US designers attended the exhibition in Paris and the Art Deco movement eventually made it’s way to the west. Hollywood in particular embraced the sophisticated and elegant style, with it then slowly becoming popular around the rest of the country.

America took the lead with Art Deco inspired architecture, and in particular with their tall buildings and skyscrapers. Art Deco architecture became mainstream in the US when the Roosevelts Works Progress Administration (WPA) created structures such as libraires, schools and other public buildings. It was an expression of democracy through design, as jobs in the public sector were created, jumpstarting the economy post war.

American Art Deco was far more pared-down, sober and less ornamental than the French and European style, with clear geometric shapes spread out evenly and aerodynamic streamline features. Materials were less lavish in comparison, for example gold was replaced with chrome and granite was used instead of concrete. Angular and linear patterns as well as highly stylised and simplified motifs such as flowers, animals or human figures.

The city of Miami in Florida embraced Art Deco within the beach front architecture, featuring Art Deco characteristics of clean lines, various curves and shapes, a palette of pastel colours interspersed with white rucco, and the motifs of sea shells, palm trees and sunsets. They are timeless and beautifully symbolic of the opulence, modernity and elegance of the Art Deco period. 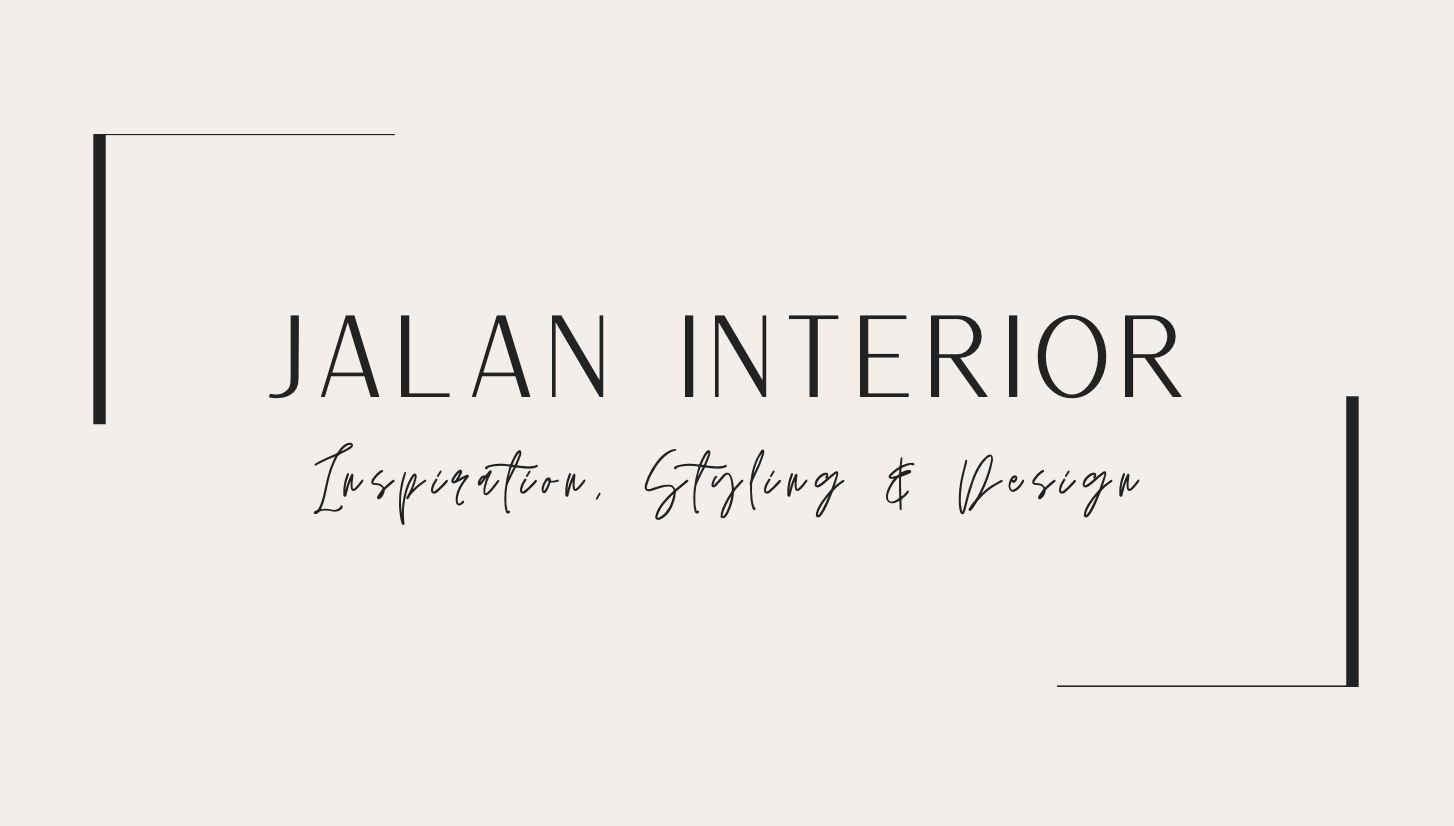 NEW BLOG- My Top 10 Etsy Items
Some ‘rough’ sketches I created for a friend renovating her zero waste shop ✍️
I currently have some pampas grass drying in my window, ready to list on my @etsyuk shop next month
The steam train railway giving me vintage vibes🚂
In keeping with the ‘beginning of the year motivation’ I have lots of plans for my Etsy shop in 2022
Vision Board for 2022 ✂️🗓